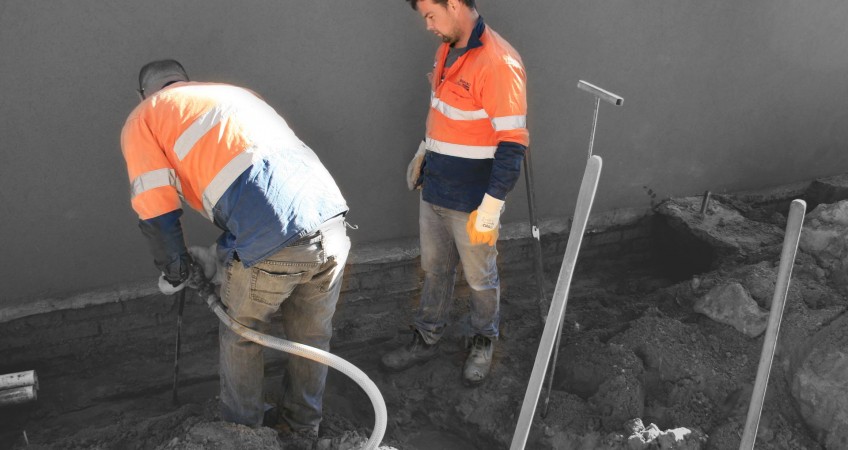 Posted by bmctest In Blog

Permeation grouting, also known as penetration grouting, is the most common and conventional grouting method.  It involves filling any cracks, joints or void in rock, concrete, soil and other porous materials.  The idea is to fill a void without displacing the formation or creating any change in volume or configuration in the medium.  This is typically done to stre 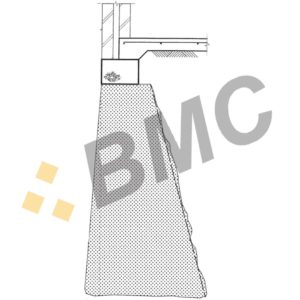 ngthen the existing formation, creating an impermeable water barrier or both.  There are two forms of permeation injection systems: a circulating grout system and a direct grout system.

Compaction Grouting involves injection of low mobility grout via drill casings that are drilled/driven to pre-set depths.  The grout, usually comprised of cement, sand, fly ash and water, is placed from the bottom-up with pressure based criteria.  After each consecutive stage, the drill casing is lifted upwards until it is entirely taken out.  Compaction Grouting is also commonly known as Low Mobility Grouting.

Fracture grouting uses a low viscosity grout that splits through the ground by hydraulic fracturing and penetrates into the fractures.  The in situ soils are displaced and soil immediately next to the fractures are densified, but to a lesser extent than compaction grouting.  Fracture grouting can also be referred to as compensation grouting and is commonly used to relevel structures.

Jet grouting uses a high-pressure ‘jet’ of either grout, water, air or a combination to erode soil whilst simultaneously injecting grout into the soil through a ‘jet monitor’.  The specially designed drill stem and monitor are raised and rotated at the same time to combine the grout with the original soil to form ‘soilcrete’.   The end product is cemented round columns and is basically effective in any soil but not necessarily efficient in every soil.

Interestingly, although grout is typically propelled by pressure, if a void is placed under pressure then the grout can be ‘sucked’ in – this is known as vacuum grouting.

Looking for a quote?  Fill in the form below